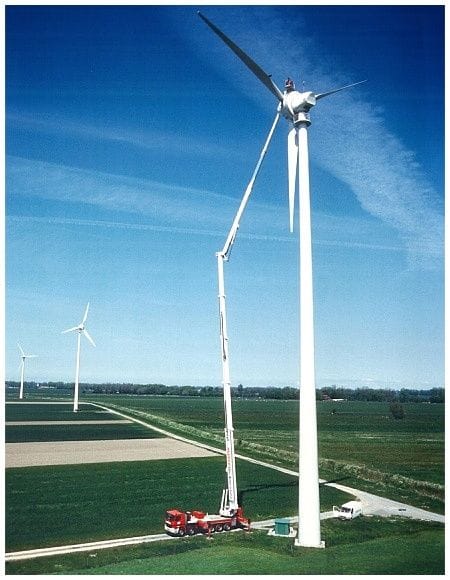 Ministry of Interior – Qatar Civil Defence signed a contract with International Gulf Trading Company WLL-Chubb Fire Qatar to supply Bronto Skylift 90 HLA – Fire and rescue platform vehicle adding versatility to their rescue and firefighting operations. Mr. Maged Hassabalah – Sales Manager said  “These Aerial Platforms is the known as the highest worldwide. It is the ultimate high-rise rescue and firefighting which was also have been used by cities like Bangkok, Moscow, and Brasilia to name a few. Bronto Skylift 90 HLA is Superior to vertical as well as horizontal outreach during a rescue. It’s very fast and safe operations make it a reliable in operation”. Optional tools such as breathing air, electricity, and hydraulics can be installed for more steadfast rescue.

Back To News Page